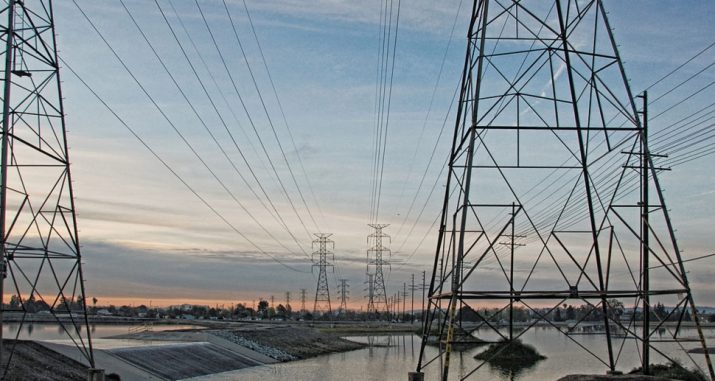 For years now, those who believe that the United States could one day be forced into darkness as a result of a massive EMP strike have been mocked and laughed at. However, as tensions between the U.S. and North Korea continue to rise, so too do the chances that our country may be hit by an electromagnetic pulse bomb and sent back to the stone age in a matter of seconds. Indeed, the threat is becoming more and more real with each passing day.

According to experts, North Korea could be gearing up to unleash a massive EMP strike against the United States, which would scramble all electronics within the region and send our country into the darkness in no time at all. These experts warn that such an attack could directly or indirectly kill 90 percent of the United States population within just one year, making an EMP strike from the North Korean regime one of the most serious threats that America faces today.

The warning comes from Dr. William Graham and Dr. Peter Vincent Pry from the EMP Commission, who recently published a paper titled “North Korea Nuclear EMP Attack: An Existential Threat.” In it, Graham and Pry claim that an EMP bomb would detonate anywhere from 30 to 400 kilometers (or 18.6 to 250 miles) above the intended target, which would most likely be a heavily populated city. The result would be widespread loss of electricity, meaning that everything from refrigeration, to banks, to communication networks would immediately go offline. (Related: An EMP attack could cause a catastrophic meltdown of America’s nuclear plants.)

“The result could be to shut down the U.S. electric power grid for an indefinite period, leading to the death within a year of up to 90 percent of all Americans,” the researchers wrote in their paper.

They went on to describe the devastating damage that would occur if an electromagnetic pulse bomb were to ever hit the United States. “With the development of small nuclear arsenals and long-range missiles by new, radical U.S. adversaries, beginning with North Korea, the threat of a nuclear EMP attack against the U.S. becomes one of the few ways that such a country could inflict devastating damage to the United States,” they wrote.

“It is critical, therefore, that the U.S. national leadership address the EMP threat as a critical and existential issue,” the experts continued, “and give a high priority to assuring the leadership is engaged and the necessary steps are taken to protect the country from EMP.”

While the United States government may still have some work to do when it comes to preparing the country for an EMP strike, there are also many things we can do as individuals to prepare for life off the grid and without electricity.

First and foremost, it’s important that you stock up on bottled water and nutritious, nonperishable food. In the event that the United States is hit by an EMP bomb, traditional kitchen appliances like microwaves, ovens and refrigerators will no longer be operable. Having several shelves full of canned food and even some high-energy protein bars is definitely a good idea to ensure your survival. (Related: Are you prepared for an EMP attack? Nationwide chaos is just one missile away.)

It is also advised that anyone who is serious about surviving an EMP attack stocks up on batteries and flashlights, considering the fact that you will more than likely be spending a significant amount of time in the dark. Batteries are also useful when it comes to powering radios, handheld lamps, and other survival gear and appliances. Lastly, stocking up on books and board games is a good idea as well so that you at least have some form of entertainment until power is restored. 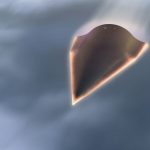 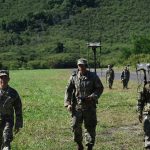 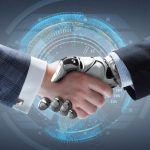